Please get in touch below

Please get in touch below

A Virtual Breakfast - bring your own full English! 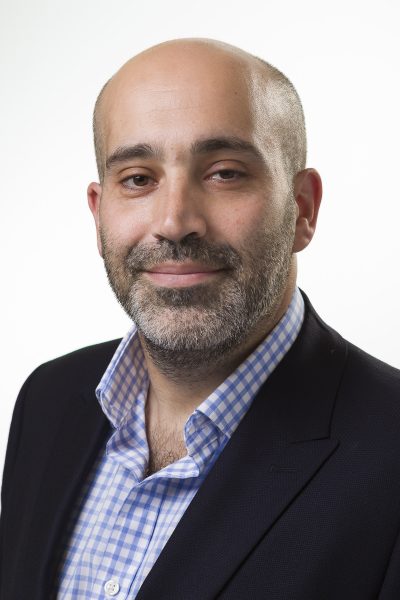 Ben Barbanel, Head of Debt Finance, OakNorth Bank (another Brittelstand business) will share his thoughts on the major differences between the big 5 incumbents and the Challenger banks (he has worked in both).

Prior to joining OakNorth Bank, Ben spent almost six years at Santander Corporate Bank, where in his most recent role, he was the Divisional Head of Business Development for London and the South East. Prior to Santander, he was at Clydesdale Bank where he focused on real estate finance. He also spent time working in a privately-owned real estate business helping to source, arrange, and manage debt. Previously, he worked as a Manager in the commercial banking division of the Royal Bank of Scotland. He started his banking career at Mizrahi Bank in London.

Attendance at this breakfast meeting is limited and by invitation only, so request registration without delay

Your home office or kitchen

The people that help make this possible

Hear of future events, and snippets from ones that pass by